Abstract Background: Candidemia is an increasing problem in tertiary care hospitals worldwide. Here, we report the first outbreak of candidemia caused by fluconazole-resistant C. parapsilosis (FRCP) strains in Brazil. Methods: This was a cross-sectional study of clinical and microbiological data of all candidemic episodes diagnosed from July 2011 to February 2012 in a 200-bed tertiary care hospital. Initial yeast identification and susceptibility testing were performed using the VITEK 2 - System. Isolates of Candida spp. resistant to fluconazole were sent to a reference laboratory (LEMI-UNIFESP) for further molecular identification and confirmation of resistance by CLSI microdilution test. A multivariate analysis was conducted to identify factors associated with FRCP infection. Results: We identified a total of 40 critically ill patients with candidemia (15 women) with a median age of 70 years. The incidence of candidemia was 6 cases/1,000 patients admissions, including 28 cases (70 %) of infection with C. parapsilosis, 21 of which (75 %) were resistant to fluconazole. In only 19 % of FRCP candidemia cases had fluconazole been used previously. The results of our study indicated that diabetes is a risk factor for FRCP candidemia (p = 0.002). Overall, mortality from candidemia was 45 %, and mortality from episodes of FRCP infections was 42.9 %. Conclusions: The clustering of incident cases in the ICU and molecular typing of strains suggest horizontal transmission of FRCP. Accurate vigilant monitoring for new nosocomial strains of FRCP is required. Keywords: Candida sp, Candidemia, Fluconazole resistance, Antifungal treatment 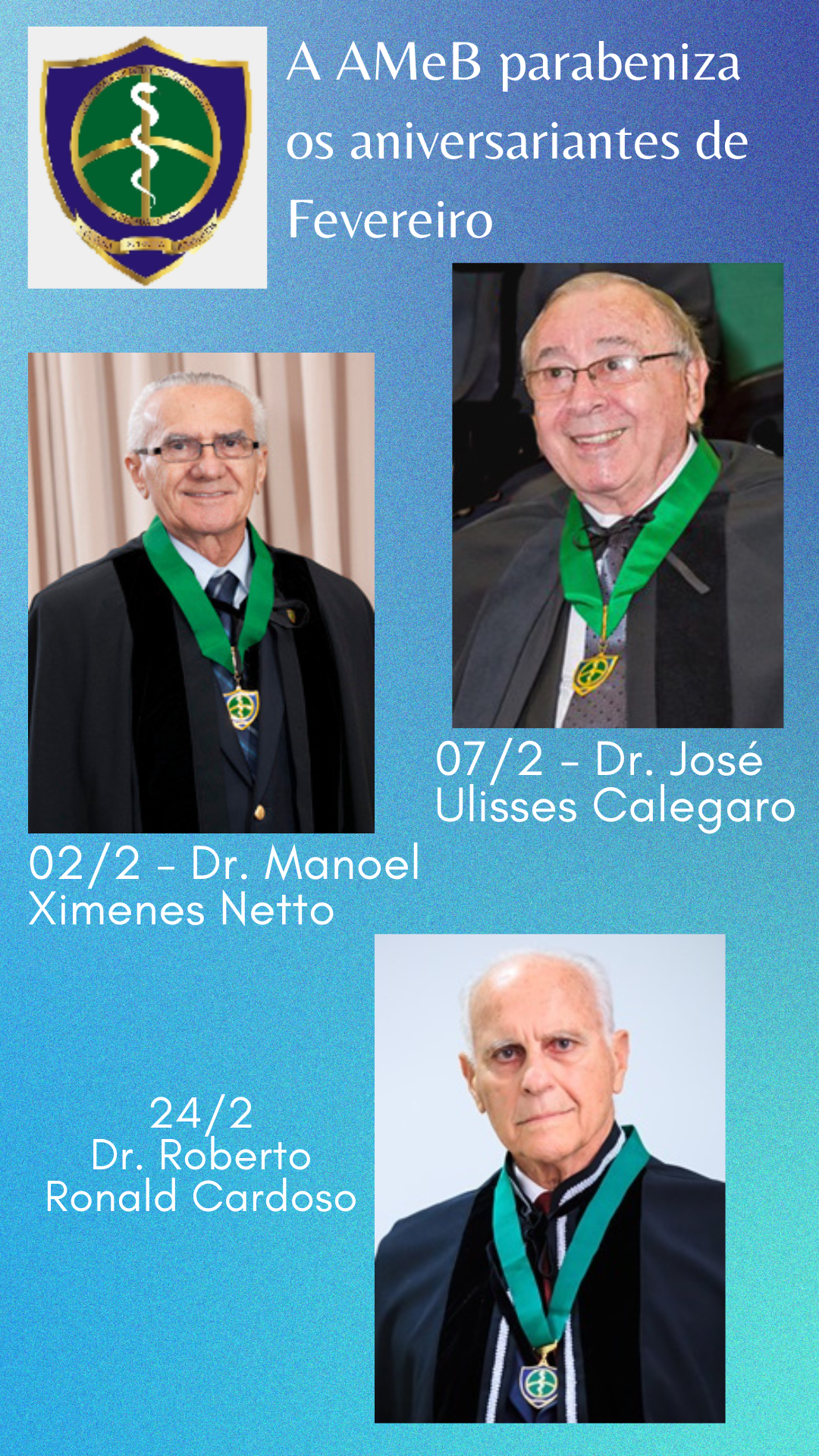